As you might have heard in the Rockies there is more then just plain rock.

There are also a lot of animals.

We saw some and of some I took pictures: 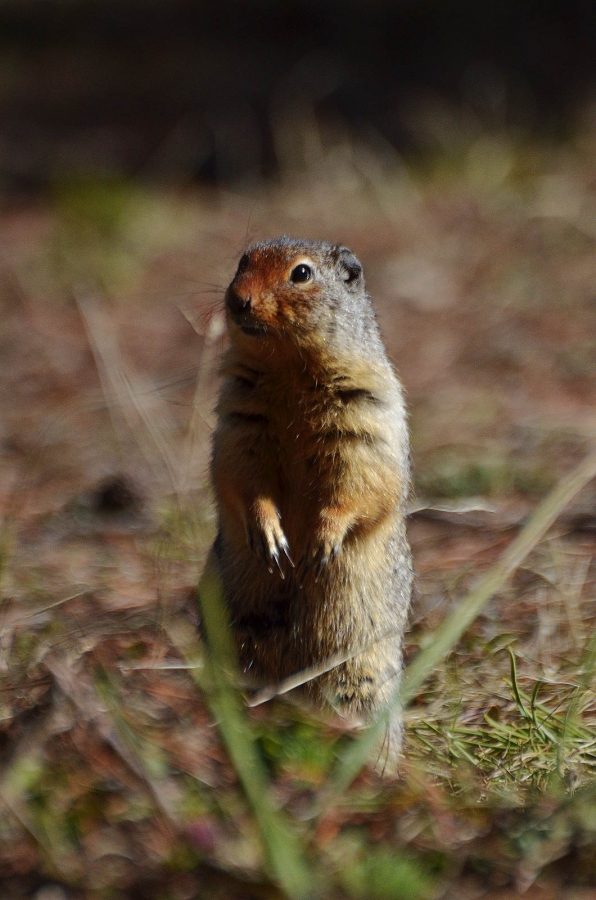 And a few things more 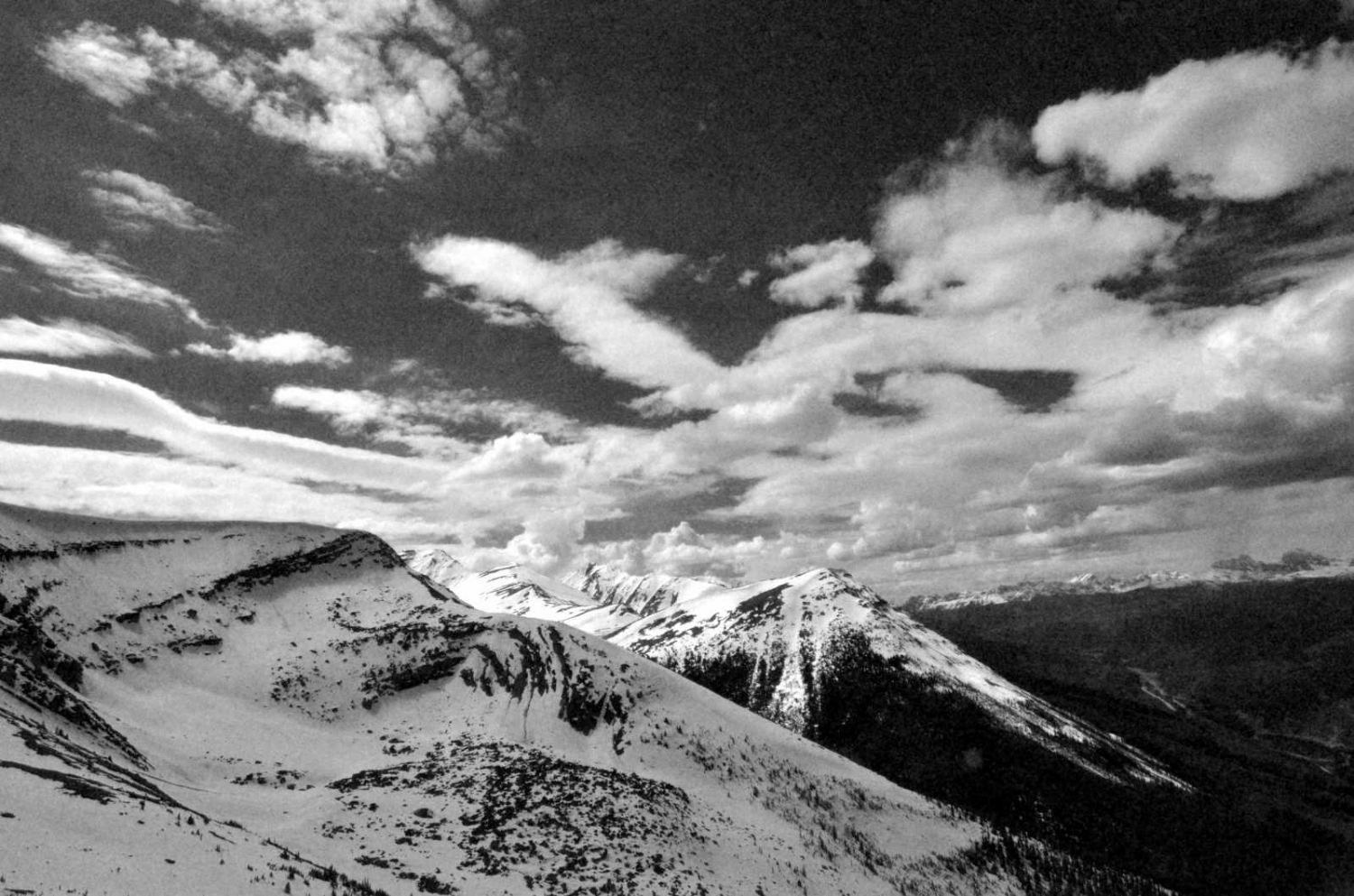 And the beast overwhelmed by all the mountains: 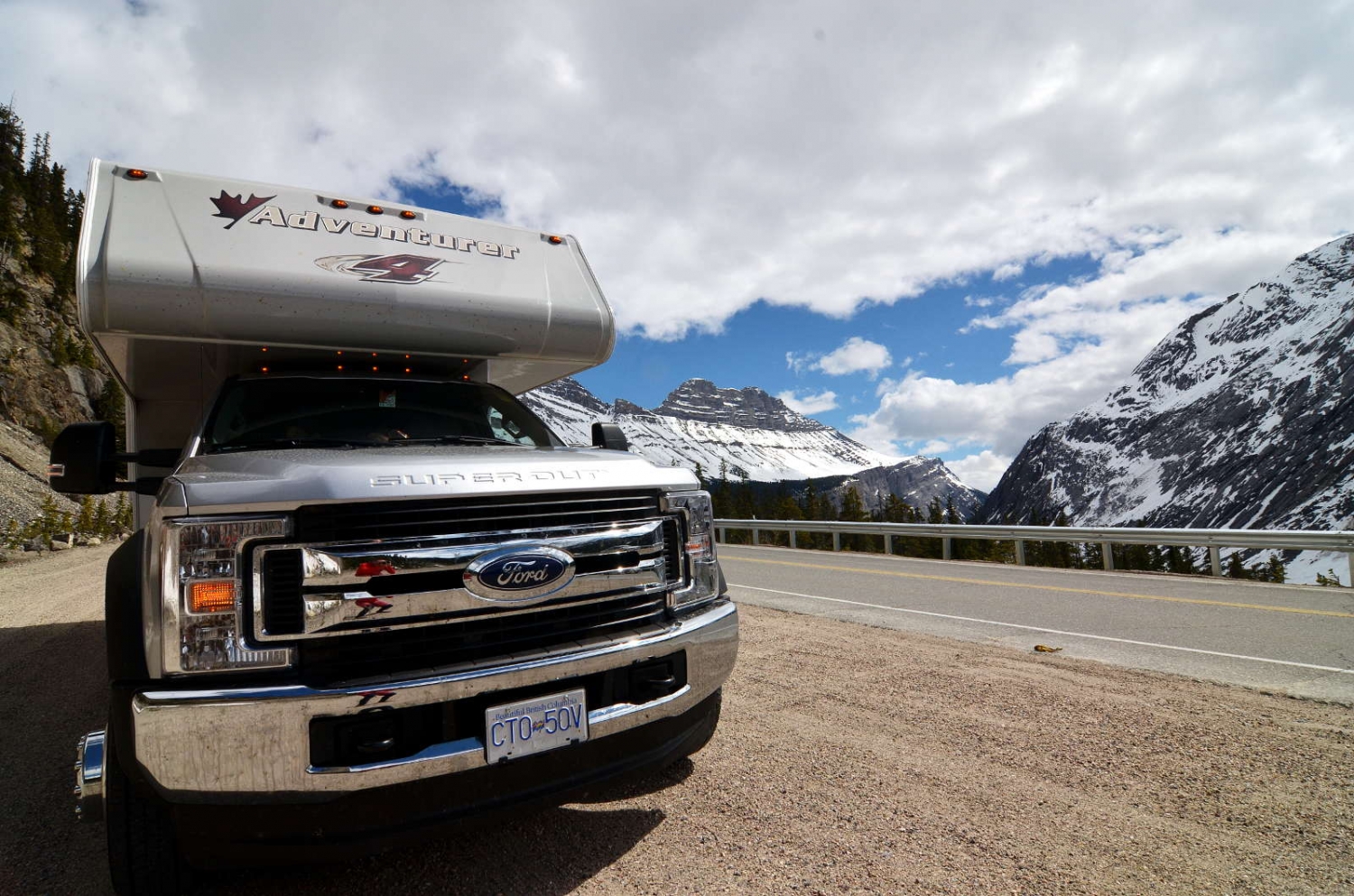 The first days on the road

As already mentioned we were traveling during the last days in the Jasper and in the Banff National parks. And we saw a few things. 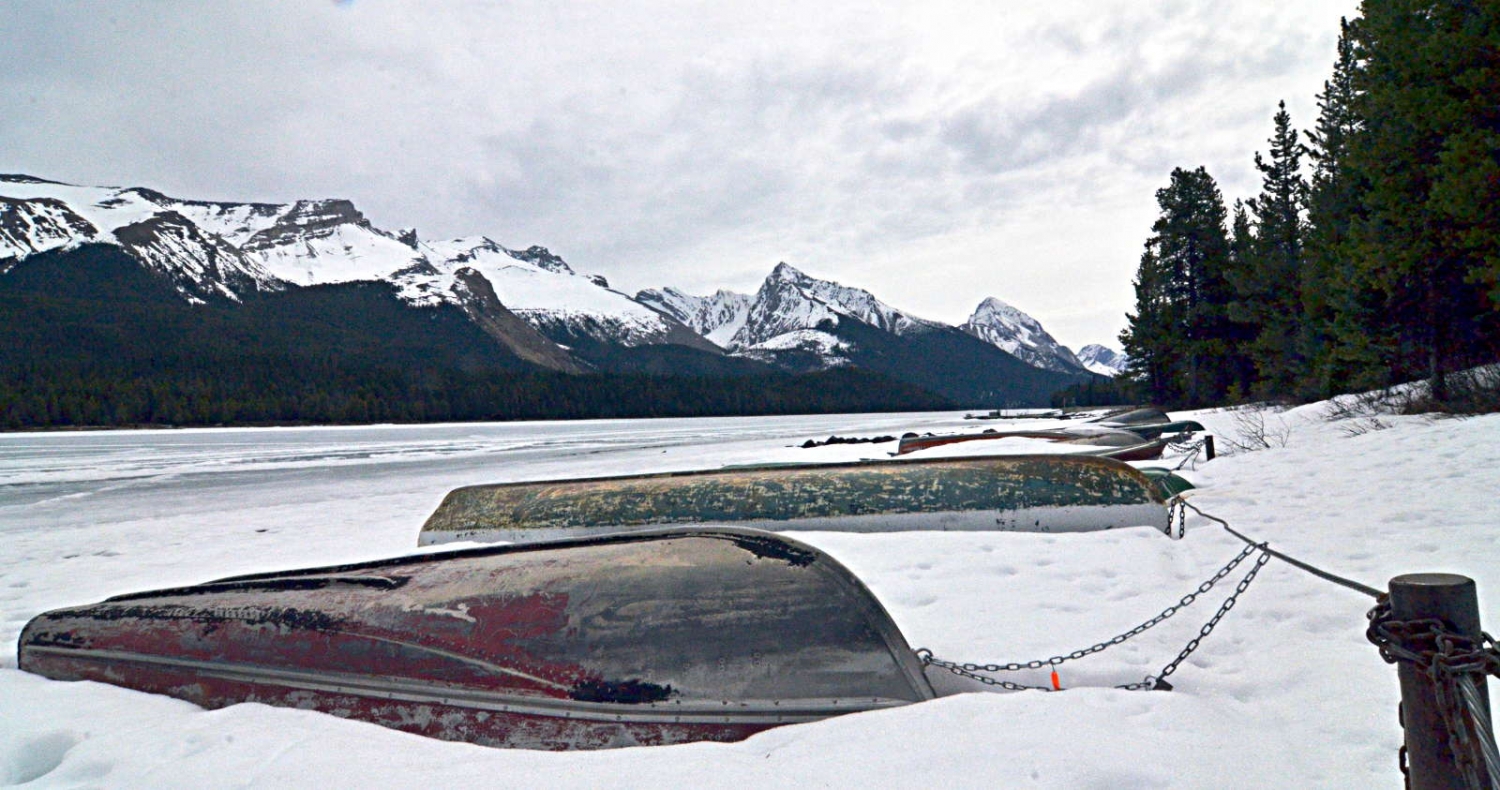 and sorry for not being around more often. There have been a few busy days lately and was not able to update the site for a while.

So you know the we arrived in Canada and after a short but rather bumpy flight also in Edmonton where we stayed at my brother in law's house for a few days.

Then, last Saturday we met the beast: 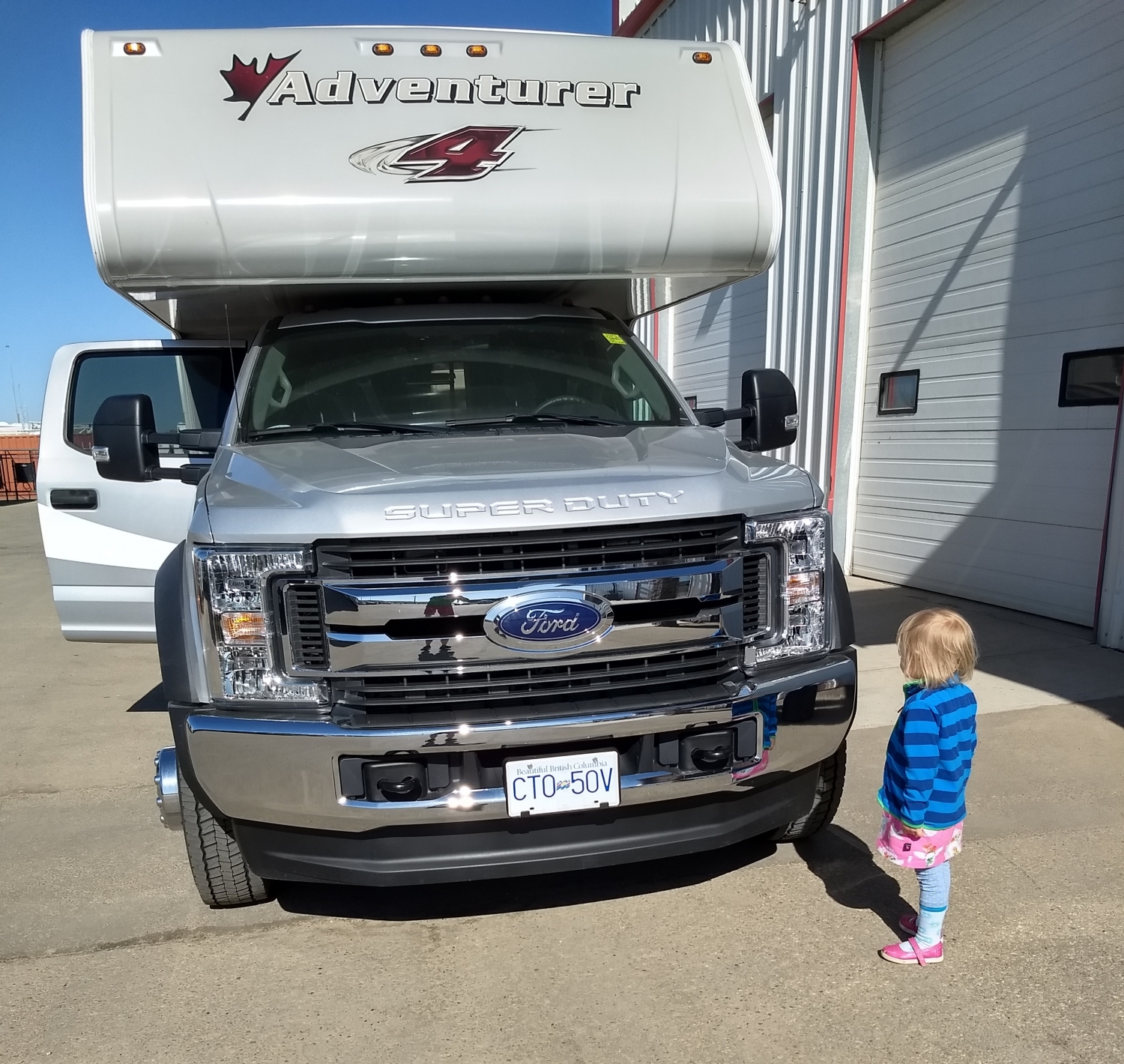 The child is in the picture to get an idea of the scale.

The beast will be our home for the next two weeks or so and hopefully she will take good care of us.

We are on the road now first from Edmonton to Jasper. There we spent two nights and today we did the Icefields Parkway (again for us but for the first time for the girls). Pictures will follow in the next posts .

Tonight we are in Lake Louise and tomorrow we are planning to head east.

There is more to come.

We made it to Canada. Calgary first then we are connecting to Edmonton 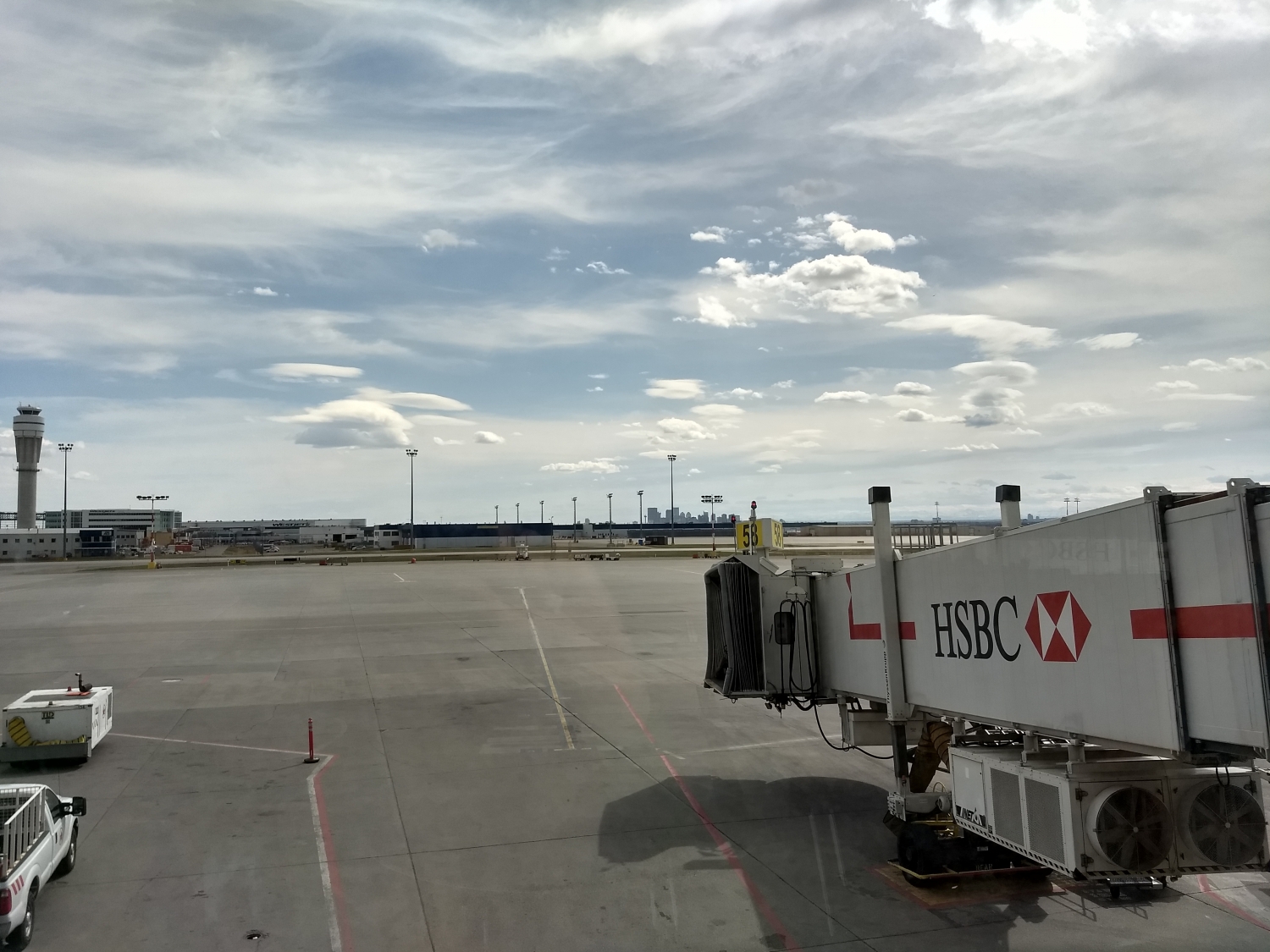 Above the Calgary Skyline as seen from the airport. Pretty much not so spectacular.

Finally we are moving!

And we are moving tons of stuff around. Feels like moving a complete household. 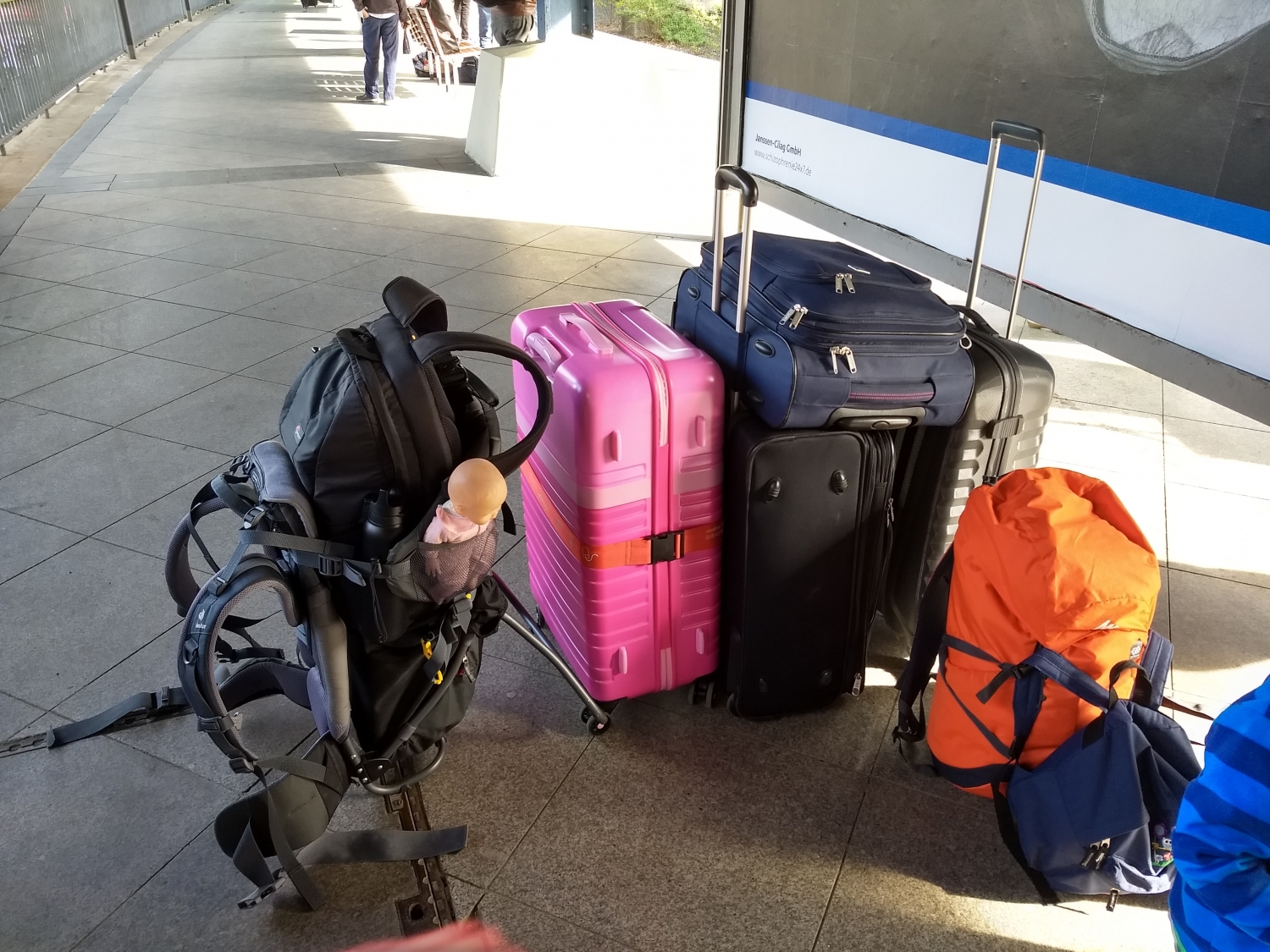